Emily is a list girl. She is very much like her mother and elder sister in this. Emily will write pages and pages of lists, or perhaps I should say pages and pages of a list. One list at a time, nearly always longer than Santa’s list for all the good boys and girls. Her pen often churns out ink faster than the vidiprinter churns out the football scores on a Saturday afternoon.

Last year, Emily’s Christmas List contained such treasures as a nest, a carpet, Ant & Dec and some spinning plates – a fairly eclectic collection of wishes I’m sure you’ll agree. So I waited in eager anticipation of this year’s Christmas list. What could she be after this time? – a newly seeded lawn maybe?, a pair of curtains? or perhaps a cutting from Demis Roussos’s beard? Whatever it is, how on earth could she top last year’s wish list?

Well the truth is she couldn’t. She didn’t even try. After reading the list I was strangely disappointed. It looked like the Christmas list for any other 22 year old (if 22 year olds made written lists that is). Well, perhaps not, any other 22 year old but it was generally quite sensible. I mean, which young lady doesn’t want perfume, a new dress and some diamonds? (Hands up if that's you!)

And this has troubled me for a week or two. Why am I disappointed that my beautiful, yet slightly crazy, girl has written a Christmas list which is more in line with her age?*

*(At this stage I should put a disclaimer in and say that, whilst it is largely sensible, there are one or two exceptions, some of it is not age appropriate, some of it is just plain bonkers, but that’s what makes Emily Emily. Yes Emily has a learning disability; but she also has a wacky, crazy, endearing sense of humour. She wants to make people laugh. And she’s very good at it. She’s always lived in a house full of loony tunes so it’s perfectly natural that she would want to follow suit. No somewhere along the way the line between learning disability and a crazy sense of humour has become very blurred.)

Oh dear, I shouldn’t go off on tangents, I always struggle to find my way back.
*makes a note to leave a paper trail for next time*

Yes, yes, I was wondering why wasn’t I? Why was I feeling disappointed with Emily’s list this year?  Why did I consider asking Emily to write it again? The answer is simple. I was hoping that by having a list to rival 2013 it would prove how crazy Emily is. I was thinking that if I publish this list it wouldn’t be as funny as last year; that it might be letting other people down. Now that really is crazy. I was treating it as though she was writing it for my benefit so I could say “look at my girl – nutty or what?” etc.

However, I completely missed the point that Emily is growing up. She’s not trying to make me laugh with the list, it’s just what’s in her head and on her mind. And if that means she is being entirely sensible, or slightly bonkers, that’s fine. She has nothing to prove; nobody to impress. She doesn’t care whether anyone else reads the list or whether they find it funny. She’s just being herself. And that’s the best any of us can be; ourselves.

So here it is, unapologetically Emily's own random thoughts and wishes (with my comments added in brackets):

Perfume
New phone (she’s great at texting and I’m proud to say makes every effort to spell every word correctly)
New book of fairy tales (we all want a fairy tale life)
New hair band
Bikini
Poster of B*witched (she’s a 90’s chic – what can I say? C'est la vie)
New waist band (yes, on many Christmas lists this year – lol)
Hair colour
Kesha outfit (I admit I had to look this up – I had no idea who Kesha is…hope Santa does)
New boy (DO NOT let on to Jono!)
Toilet seat that plays the Eastenders theme tune when you sit on it (this is her joker card - make of it what you will but I think she may be on to something)
New DVD
New CD’s
Clothes
Chocolate (obviously)
Dance mat
New dance DVD
Some new pants (nice)
New gift card for New Look
A new leather jacket (she’s turning expensive)
Frozen gift set
A Girl Talk magazine
New girly dress
Cocoa butter body cream (she’s turning into a woman)
Diamonds (Gulp - she’s turned VERY expensive!)
A new mini skirt
A new lavatory pass (this is something they use at college to use the loo during class apparently - the mind boggles what happened to the old pass!)

And there you have it for another year. What’s on your list this Christmas? 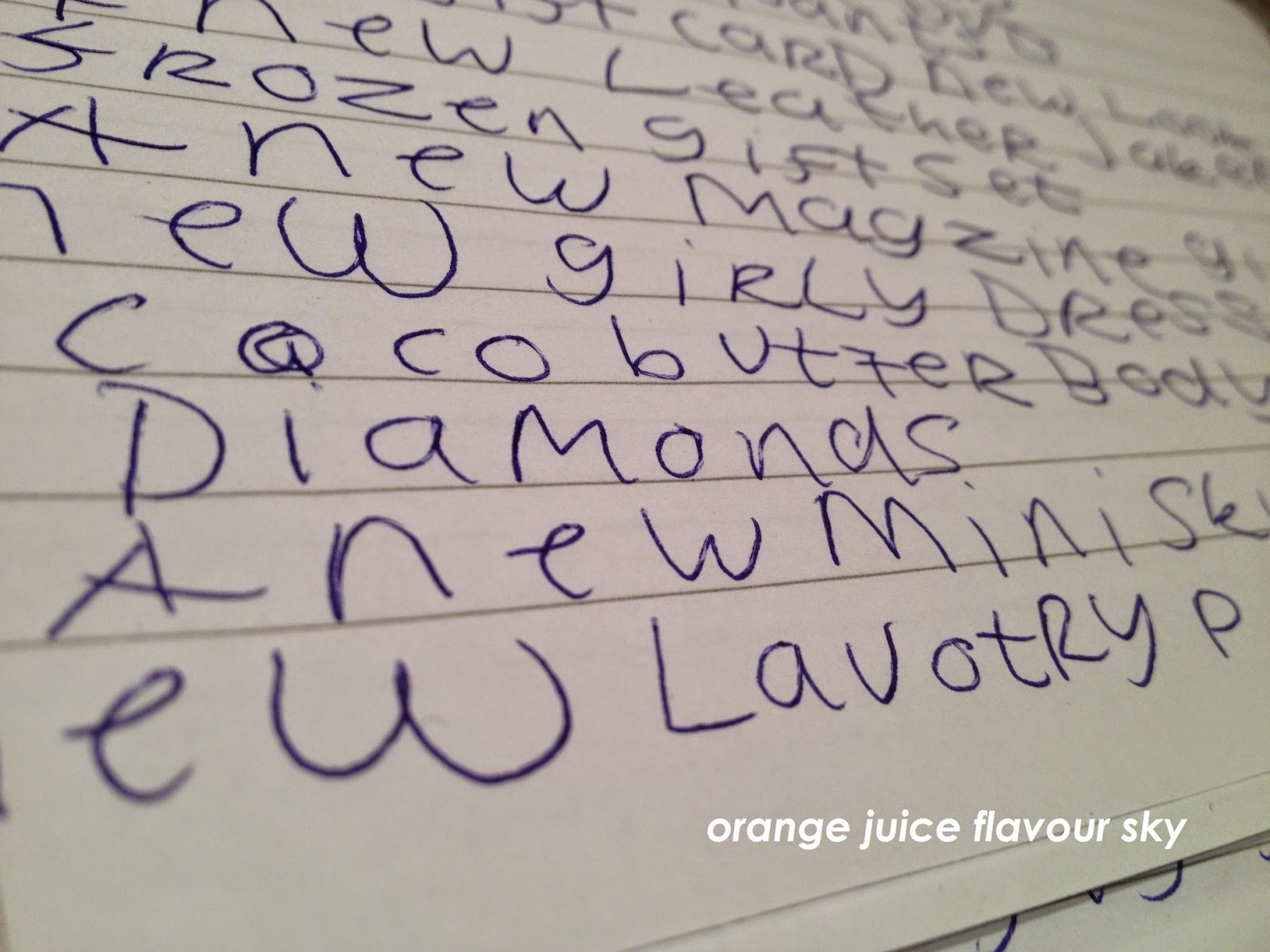 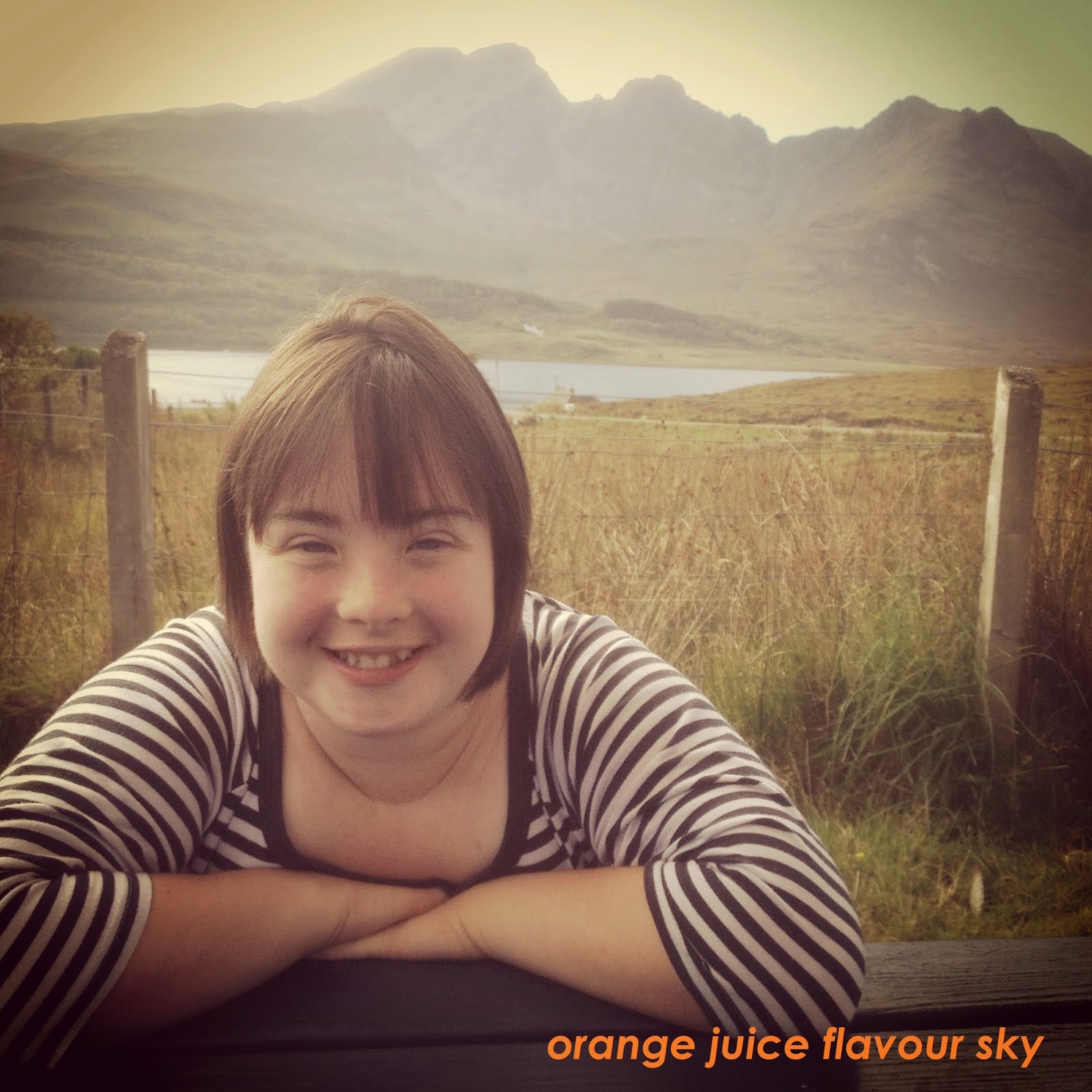 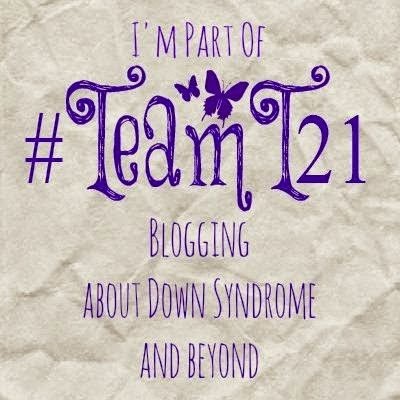